Back in my childhood we with my brother have got a copy of Final Fantasy 7 on PC and played it on an old Pentium computer with frame rates of probably 15. This was by far the most amazing game back in the days and Remake feels the same.

I’ve been playing it while being in Tallinn on Christmas holidays on a PS4 Slim and a basic LED TV and the visuals were absolutely breathtaking even without a usual combo of PS4 Pro / 4K OLED and HDR. Facial animation was something special as well, not sure how Square Enix does that, but even comparing it to Uncharted 4, which is an example of carefully done sequences, FF7 hold up very well.

Scenery, locations, atmosphere, story and characters – all is almost perfect, definitely improves on the 1997th game and feels right at home. Battle system is largely different but still works well and is very enjoyable. Weapons can be upgraded, there is plenty of interesting Materia combinations and the combat is flashy and entertaining.

There are few things I found lacking – there are only few Elemental Materia and the party is not very customizable. Both things are easy to explain though – this is just the first part of the remake, so hopefully second part will add more customization options (it should, as we’re out of Midgar by the end of part one). 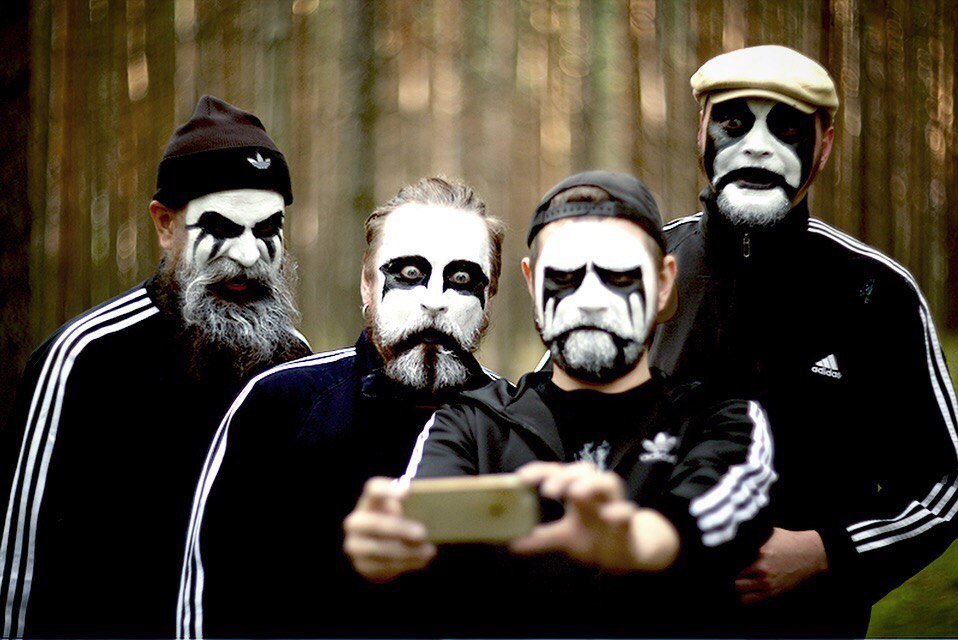